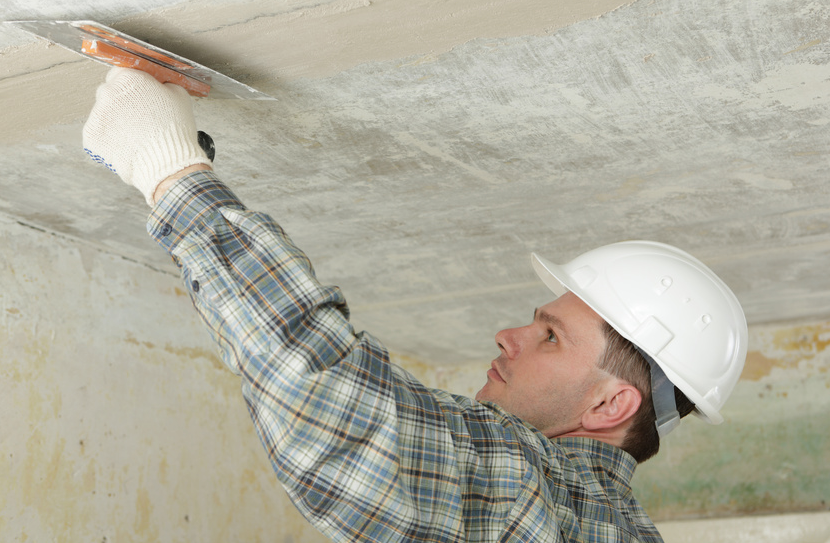 Over the last few years, there’s been a stark increase in the use of plastic trowels within the UK plastering industry.

Not only that, there is now a clear division between tradesmen as to which is the better tool for the job – plastic or metal.

With such a huge range of choice now available both online and in store, the plastering world has seen significant leaps forward recently in terms of the technology available and the tools used on site day-to-day. For example, a trowel that gave a great finish 3 or 4 years ago has now probably been surpassed by a more modern and lightweight version.

For many plasterers in the UK, the choice between a plastic or a metal trowel is quite clear. You’ll either love the new plastic varieties or loathe them!

Let’s take a look at each version in turn, and then we’ll deliver our opinion on which trowel reigns supreme.

The more traditional plastering trowel is usually made from stainless steel and is therefore built to last. They will usually require a little more maintenance but if looked after can last for years at a time.

By default, any type of metal trowel will be stronger than a plastic one and is therefore much less susceptible to damage when being used on site.

Despite their strength and reliability, metal trowels are generally heavier than their plastic counterparts and this can have an impact on your ability to plaster a wall effectively the longer a job goes on. For example, plastering for 3 hours with a metal trowel will be far more strenuous than using a plastic trowel.

Metal trowels can be relied upon to bring consistency to your plastering as they have done for decades, but the rise in popularity of plastic trowels has given that alternative option for plasterers looking to take their work to the next level.

Don’t forget about the brand new Level 5 Spatulas that can be relied on to deliver a high quality finish consistently – this is why the spatulas are the number one choice for many plastering professionals at the moment.

The new kid on the block is the plastic trowel. Lighter and more flexible, plastic trowels are ideal for those in need of a tool that is easier on their body when plastering.

Most plasterers that have recently made the switch to plastic trowels have done so due to their lighter weight. Less weight means less effort is required to plaster a wall – and let’s be honest, who doesn’t want that?

There is now a huge range of plastic trowels available on the market to suit almost any need, so if you’re looking to try one out, now is the time.

Plastic tools aren’t without their downsides however. As they aren’t made from such a sturdy material, they are more susceptible to damage during use, especially when going over beads for example.

It’s fair to say that the plastic trowel shouldn’t be viewed as a complete replacement for your metal trowel just yet – they’ve been specifically designed and developed to help with the finishing of a wall or ceiling.

What we will say is that it’s certainly worth trying out a plastic trowel to see if it suits your plastering style, as it will invariably make your life easier if so.

The majority of plasterers don’t like to change their kit too regularly, especially when they’ve found a specific tool that they’ve used for a while and are really comfortable with – but this is definitely one area you might want to experiment.